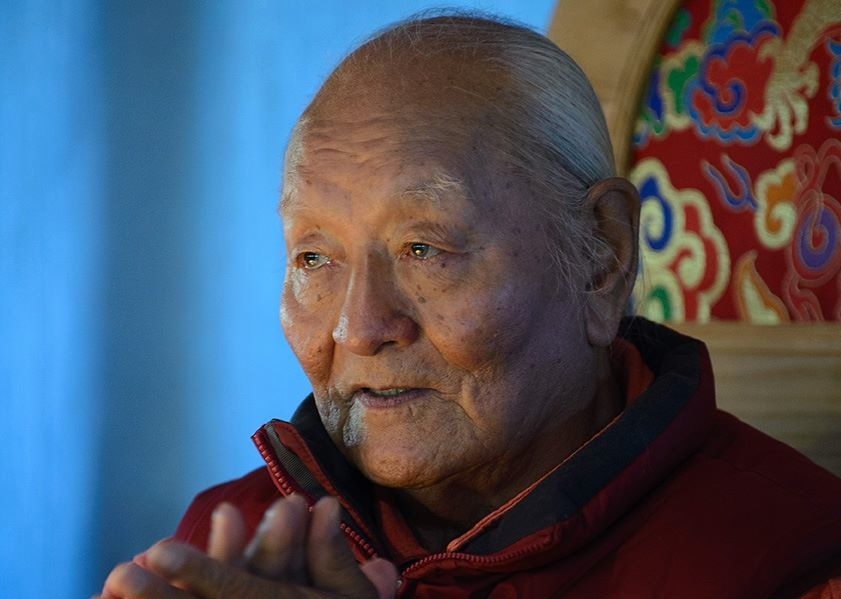 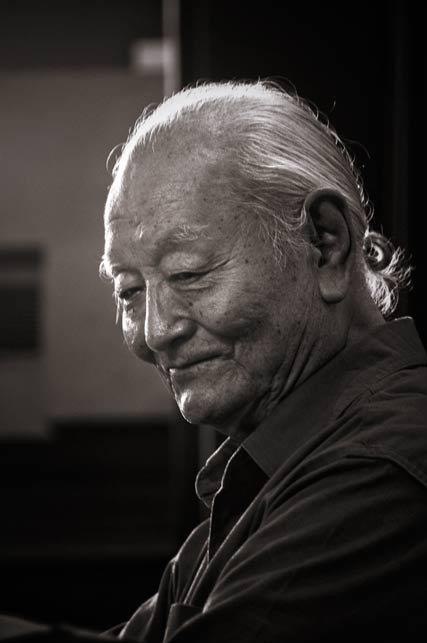 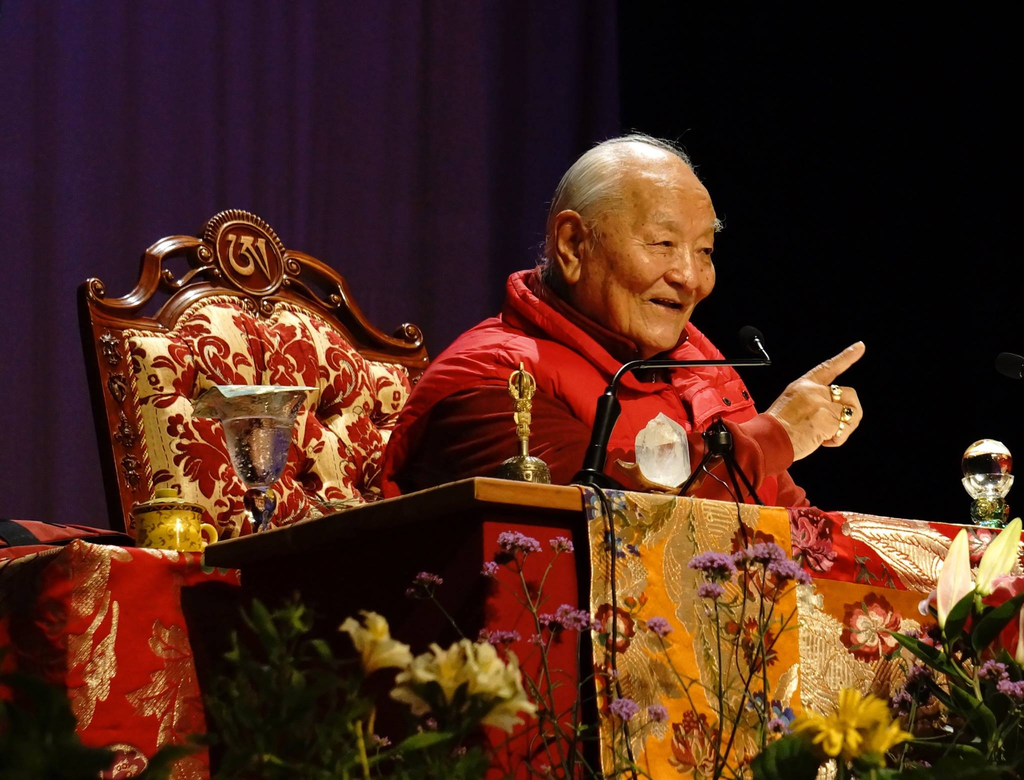 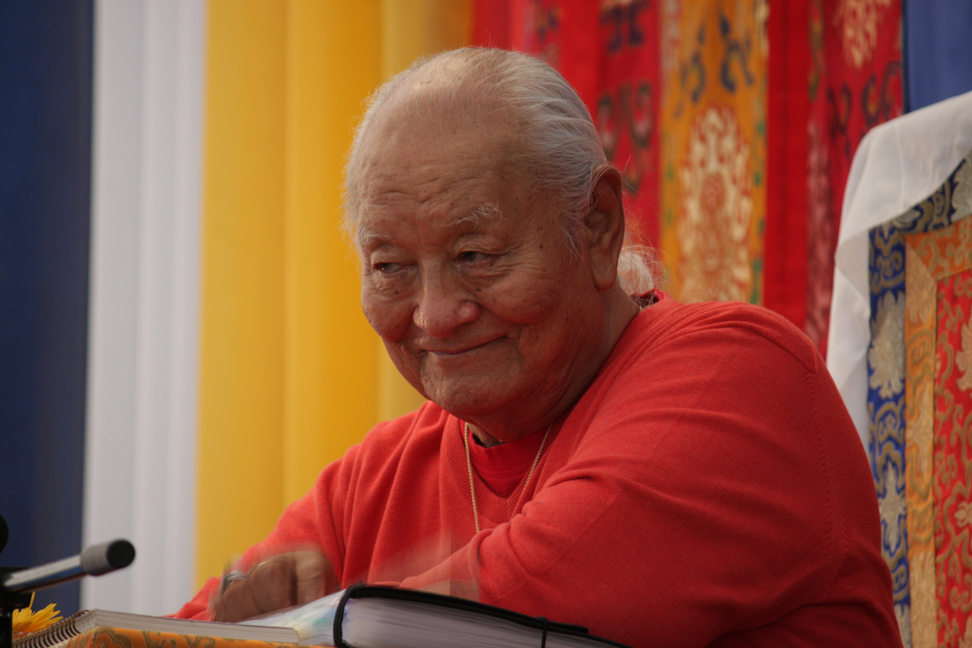 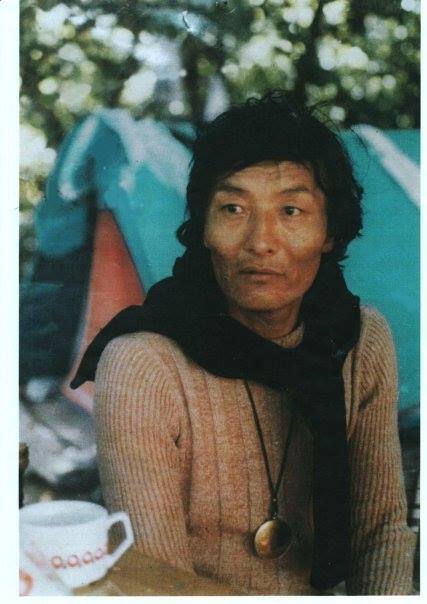 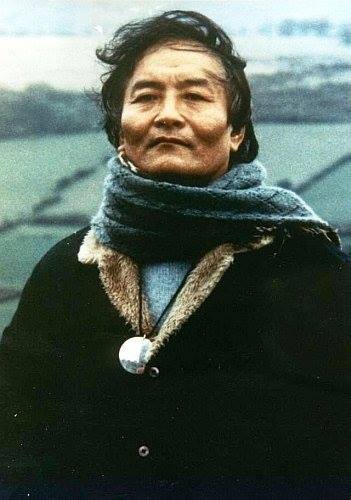 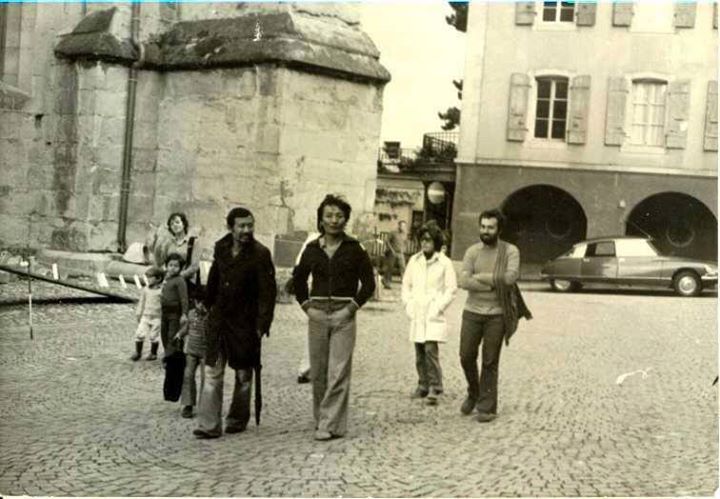 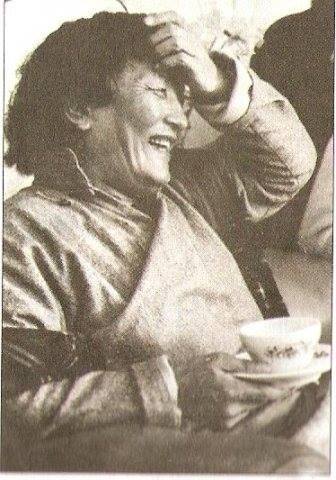 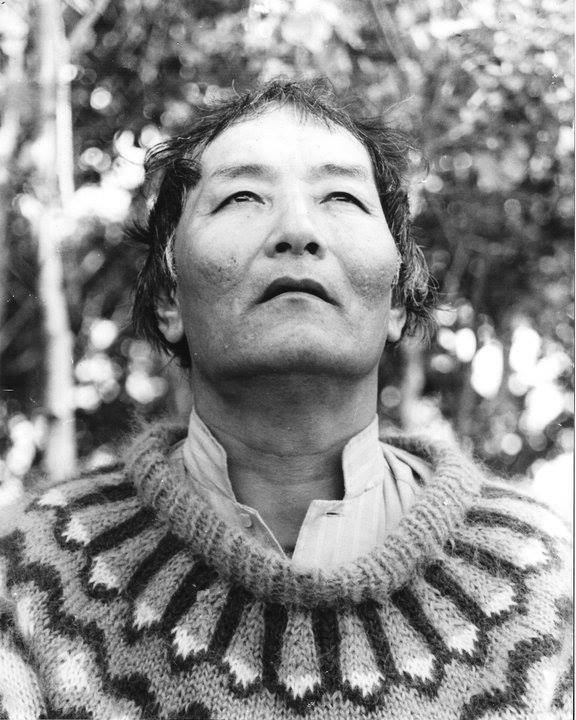 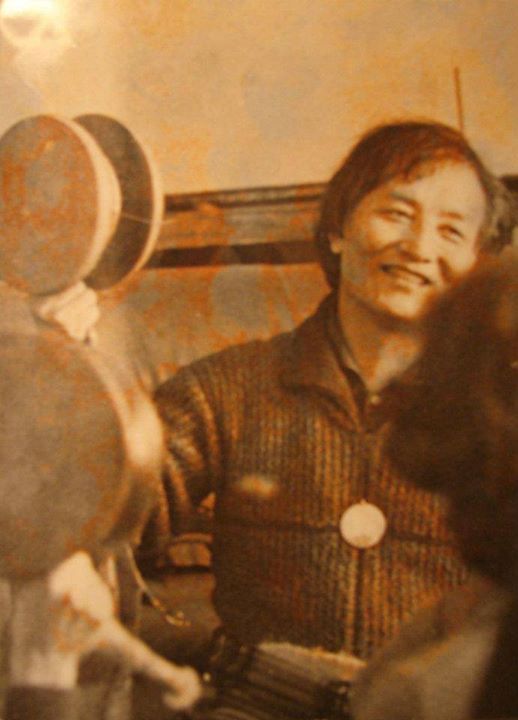 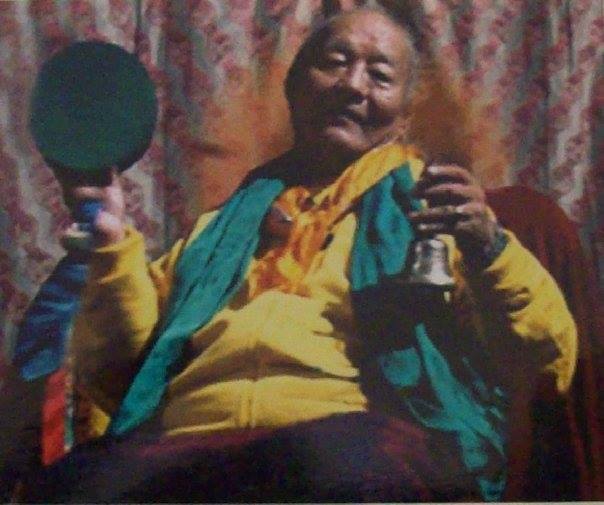 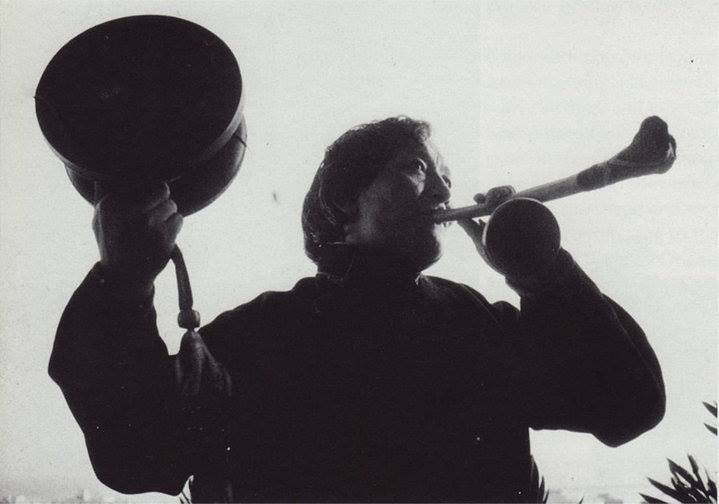 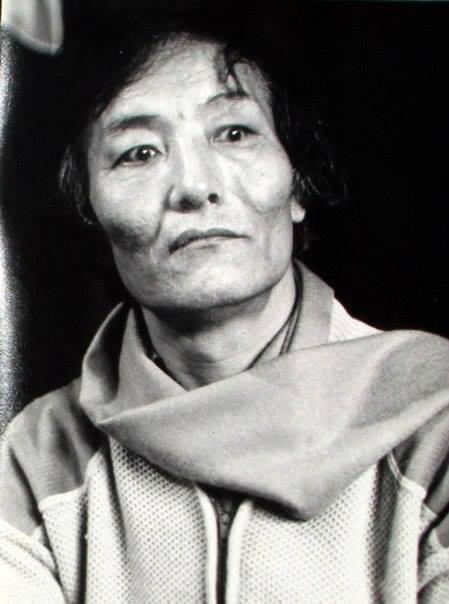 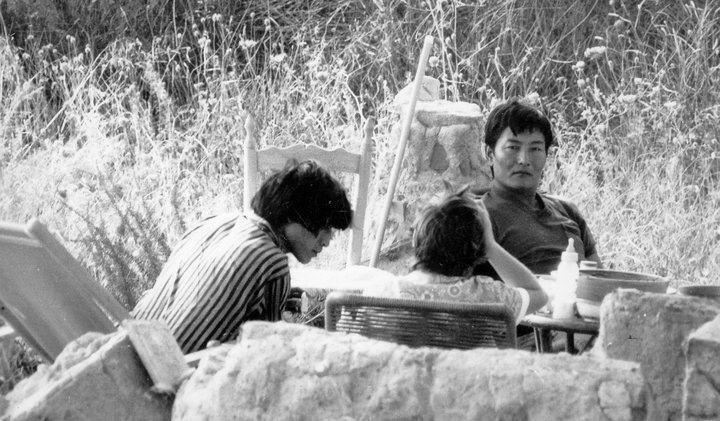 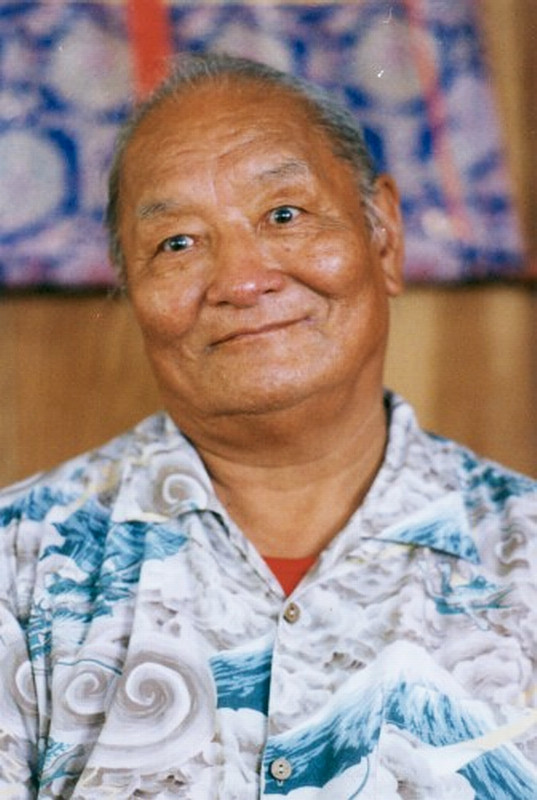 Chögyal Namkhai Norbu was born in Derghe, eastern Tibet, in 1938. As a child he was recognized as the reincarnation of the great Dzogchen Master Adzom Drugpa (1842-1924) and later by the sixteenth Karmapa as a reincarnation of Shabdrung Ngawang Namgyal (1594-1651), the first Dharmaraja of Bhutan.

While he was still a teenager he completed the rigorous program of traditional studies, receiving teachings from some of the greatest masters of the time. In 1955 he met Changchub Dorje (1826-1961), his main Dzogchen teacher, whose lifestyle and way of teaching deeply inspired him.

In 1960, following the deterioration of the social and political situation in Tibet, he moved to Italy on the invitation of the well-known orientalist Prof. Giuseppe Tucci. There, he contributed to giving a concrete stimulus to the spread of Tibetan culture in the West. In the early 1960s he worked at the ISMEO (Institute for the Middle and Extreme Orient) in Rome and later on, from 1962 to 1992, he taught Tibetan and Mongolian language and literature at the Istituto Universitario Orientale in Naples. His academic works reveal a profound knowledge of Tibetan culture and a steadfast determination to keep the extraordinary cultural heritage of Tibet alive and fully accessible.

After teaching Yantra Yoga in Naples for several years, in the mid-seventies Chögyal Namkhai Norbu started giving Dzogchen teachings, encountering a growing interest first in Italy and then throughout the West. In 1981 he founded the first centre of the Dzogchen Community in Arcidosso, Tuscany. Over the years thousands of people from all over the world have become members of the Dzogchen Community. Centres have been created in the United States, in various parts of Europe, in Latin America, in Russia and in Australia.

In 1988 Chögyal Namkhai Norbu founded ASIA (Association for International Solidarity in Asia), a non-governmental organization that is mainly active in meeting the educational and medical needs of the Tibetan population.

In 1989 Chögyal Namkhai Norbu founded the Shang Shung Institute, which has the task of safeguarding Tibetan culture by promoting and spreading it. Even today Chögyal Namkhai Norbu continues to travel constantly all over the world, giving talks and holding retreats attended by thousands of people. 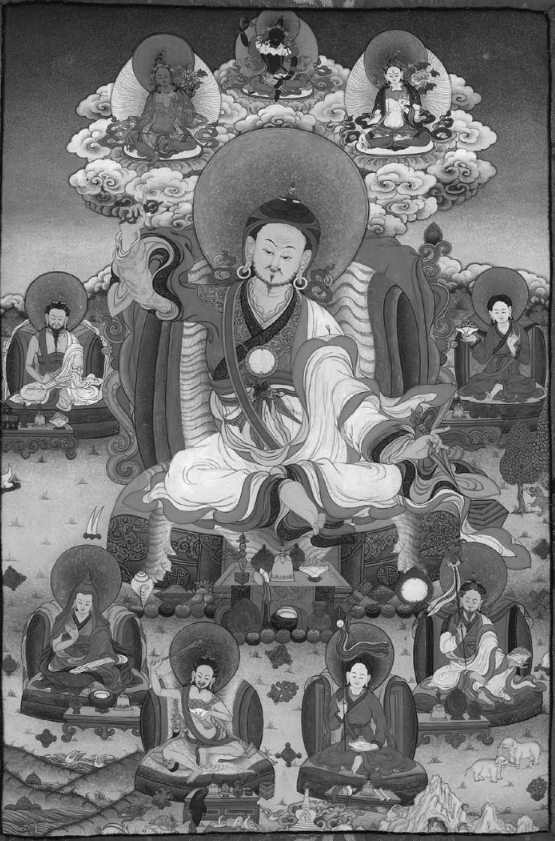 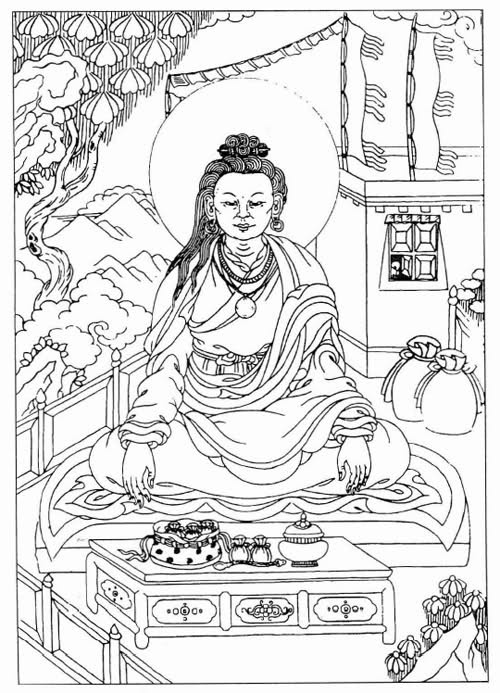 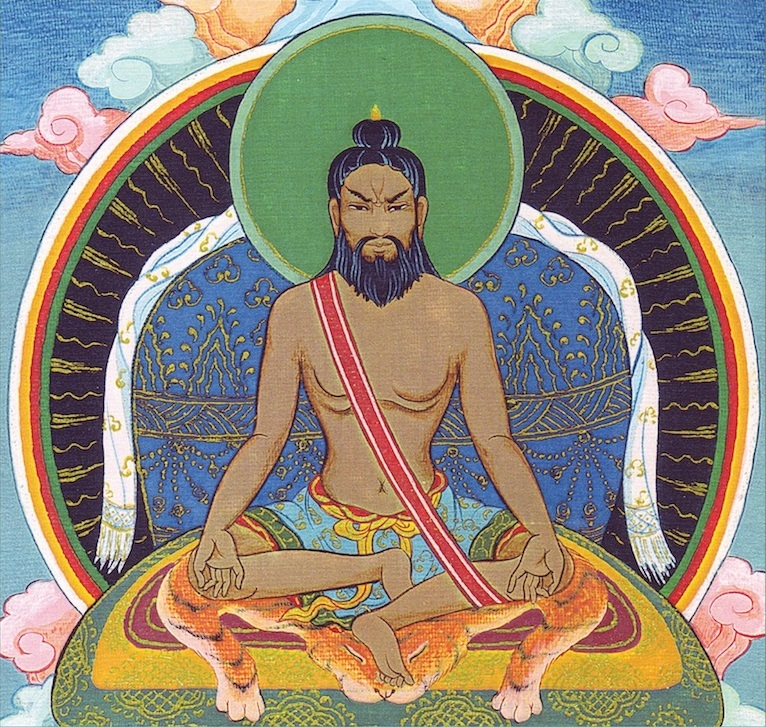 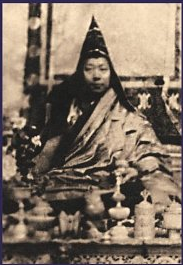 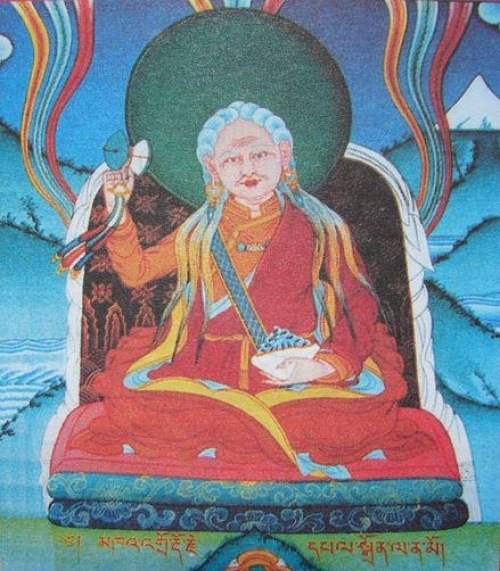 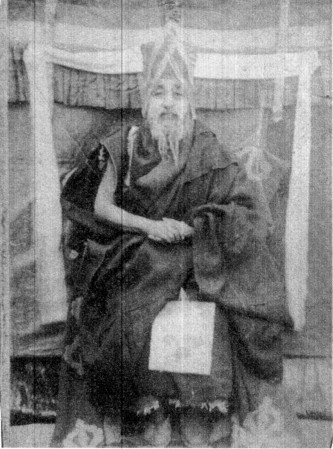 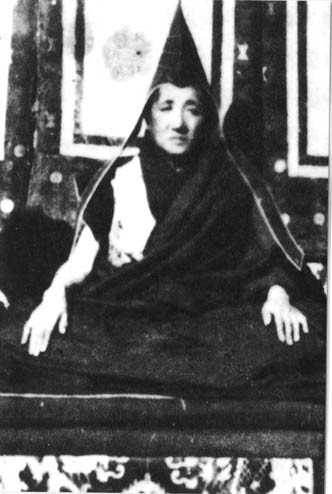 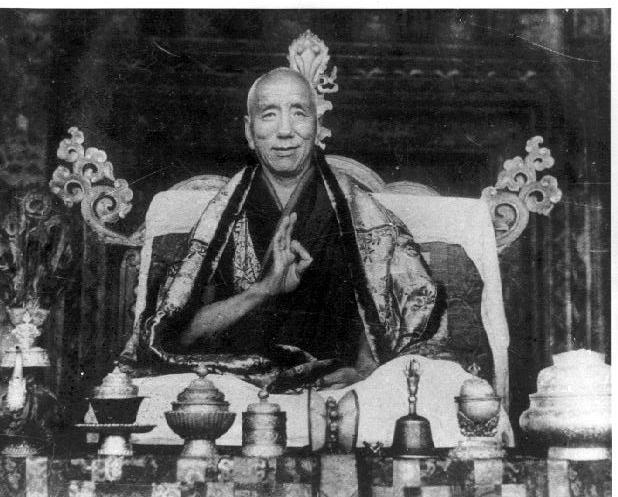 who is the yogi with the sword & kapala in front of changchub dorje at his b/w thangka?
he looks a little like do khyentse but he sits among the stundents/sons/successors of chchd
हूं हूं हूं
फट् फट् फट्
Top

Beautiful pictures, thank you so much for sharing!
Top 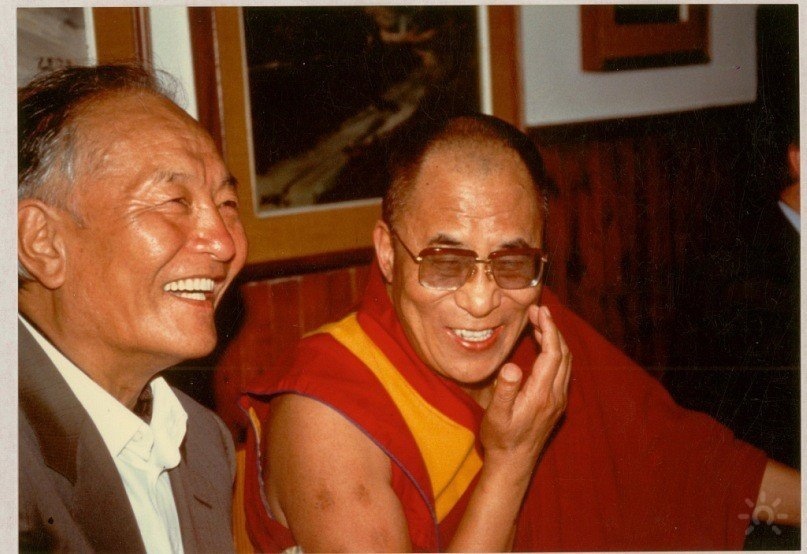 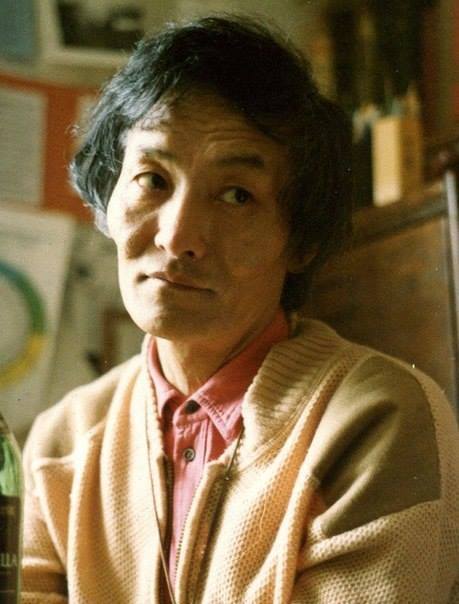 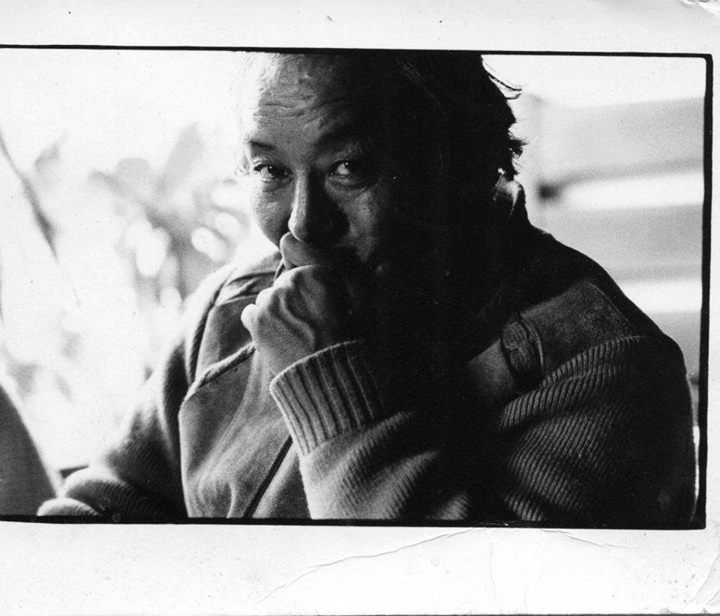 bump
You are truly astonishing--going to look for yourself when you already are yourself! --Longchen Rabjam
Top

Bump again.
“The difference between us and Tara is that she knows she doesn’t exist”.
Top

These are two of my favorites:

"But if you know how to observe yourself, you will discover your real nature, the primordial state, the state of Guruyoga, and then all will become clear because you will have discovered everything"-Namkhai Norbu Rinpoche
Top

I hope he is not conferring empowerment with this mace by bashing it on the head.

Where did you get this? Is it from his trip to Mongolia or Buryatia, the time when he says he was wearing jeans and they prepared some robes for him?

Where did you get this? Is it from his trip to Mongolia or Buryatia, the time when he says he was wearing jeans and they prepared some robes for him?

I got it from facebook, I don't know the background but it's an awesome photo.
"One should always recite mantra, purifying the body."
--Cakrasaṃvara Tantra
Top

i'm looking for a black/white picture of rinpoche whe he is sit in meditation wering a black t shirt. it is a very simple but beatutyful one, i would like to make a poster of it.

if any body haves it i would be very thankfull to receive a copy.

To become a rain man one must master the ten virtues and sciences.
Top
Post Reply
16 posts • Page 1 of 1

Users browsing this forum: No registered users and 5 guests